“Let the labours of family hands fill a glass in yours with a special spirit that’s nurtured, distilled, bottled and bonded on one Scottish farm.”

An authentic tale of craft and graft, spuds and science, small-scale quality and big ideas. At its root is our family’s affinity with the land, a bond which inspired the creation of Ogilvy premium potato vodka.

The folks behind the vodka

Our family, the Jarrons, have farmed the land at Hatton of Ogilvy farm since 1910. In the early years workhorses were crucial for cultivation, until new methods and machinery arrived, but cattle and crops have been raised throughout our family’s tenure. Sustainability has also always been present at Ogilvy Farm, where we never neglect the past, but are equipped for the future. The advent of solar panels offers a case in point; a green means of powering old-fashioned farming values as well as a new micro-distillery.

People provide the farm’s pulse. Graeme Jarron heads up Ogilvy’s operations, alongside wife Caroline; a fusion of rustic know-how and metropolitan chic that’s proved a fruitful mix. Keeping it in the family, Graeme’s father Eric still harvests our potatoes, which grow a stone’s throw from the farmhouse B&B run by his mother, Grace. 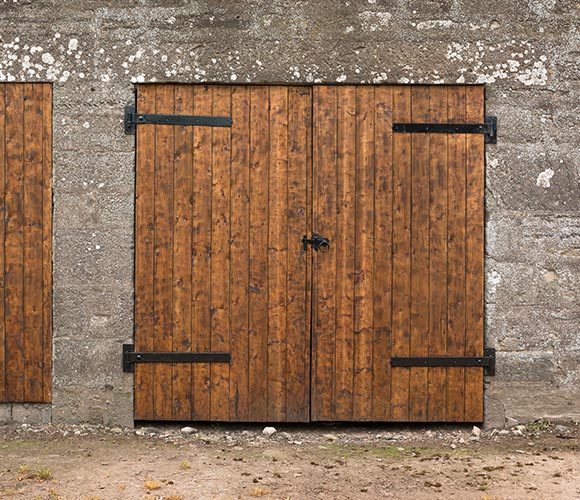 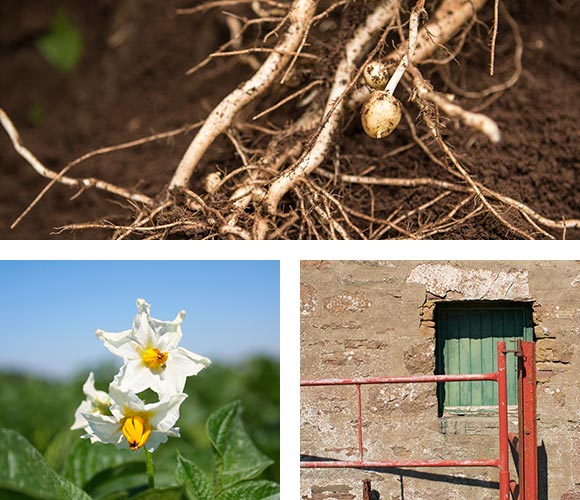 A big idea and a little science

The conceptual seed for Ogilvy potato vodka was sown some years ago amid thoughts of diversification and a desire to pursue something new. One winter’s night, Graeme started researching potato vodka, which eventually led to a call to the brewing and distilling boffins at Heriot-Watt University. Before too long, the Ogilvy Farm tattie trials were underway.

Thanks to our potatoes’ prime qualities, and a lot of perseverance, distillery plans started to progress. In early 2014 building began in earnest, with Graeme insisting on digging the foundations himself. By summer the still house was complete, ready for its custom-built still from John Dore & Co (the world’s oldest still maker). Now, after much toiling and testing, the perfect ending to our story is ready; let the labours of family hands fill a glass in yours with a special spirit that’s nurtured, distilled, bottled and bonded on one Scottish farm.